“King Solomon surpassed all the kings of the world in riches and wisdom.” 2 Chronicles 9:22

To understand Solomon, one of the greatest kings in Israel’s history, you have to go back to the beginning.  This young king follows in the footsteps of his father, King David, who went from tending sheep to leading a nation.  Solomon begins his reign by gathering his people and leading them to the alter of the tabernacle.  Bringing sacrifices, they worshipped and prayed, seeking God’s presence.

And He met Solomon there.

And Solomon said to God: “You have shown great faithful love to my father David, and You have made me king in his place.  Lord God, let Your promise to my father David now come true.  For you have made me king over a people as numerous as the dust of the earth.  Now grant me wisdom and knowledge so that I may lead these people, for who can judge this great people of Yours?”

God said to Solomon, “Because this was in your heart, and you have not requested riches, wealth, or glory, or for the life of those who hate you, and you have not even requested long life, but you have requested for yourself wisdom and knowledge that you may judge My people over whom I have made you king, wisdom and knowledge are given to you.  I will also give you riches, wealth, and glory, such that it was not like this for the kings who were before you, nor will it be like this for those after you.”  2 Chronicles 1: 7-12

So you see, Solomon chose wisdom over wealth.  Is it so surprising that in the 3,000 proverbs [1 Kings 4:32] written by Solomon, many would contain references to the value of wisdom over wealth?  Of course he believed it to be true, he chose it for himself.

Solomon did acquire much wealth, but he didn’t let what he had change who he was.

Money is a funny thing.  We control it or it controls us.

“Better a poor man who walks in integrity than someone who has deceitful lips and is a fool.”  Proverbs 19:1

Did you read Proverbs 19?  It has several references to wealth and/or poverty, but my favorite is verse 17:

“Kindness to the poor is a loan to the Lord, and He will give a reward to the lender.”

Sound familiar?  It seems to me that Jesus himself was saying the same thing in Luke chapter 6.  Go read it.

There are many references to what we would call wealth in the Bible.  God doesn’t call wealth a bad thing–He gifted Solomon with great wealth.

It’s what we do with it.

Wisdom says, ‘don’t look down on others who are more unfortunate than you’; and ‘everything I have is a gift from God, so I will use my resources wisely and in a way that honors the Lord.’  Perspective is everything.  If you’ve not travelled to a third-world country, and that may not even be a remote possibility for you, I suggest volunteering in a homeless shelter or driving through that part of town that you know is underprivileged.  You might not think you have much until you see that you are more wealthy than most in our world.  Go to worlddata.info/average-income.php and you will see that 79th on the chart is  Madagascar, a country of over 25 million people with an average income of $33.00 a month.

Being grateful for what we have goes beyond just basking in what we’ve accumulated.  Billy Graham said it this way:

“God has given us two hands–one to receive with and the other to give with. We are not cisterns made for hoarding; we are channels made for sharing.” It seems to me that wisdom is saying,

← Listening to Wisdom
Wisdom and Integrity → 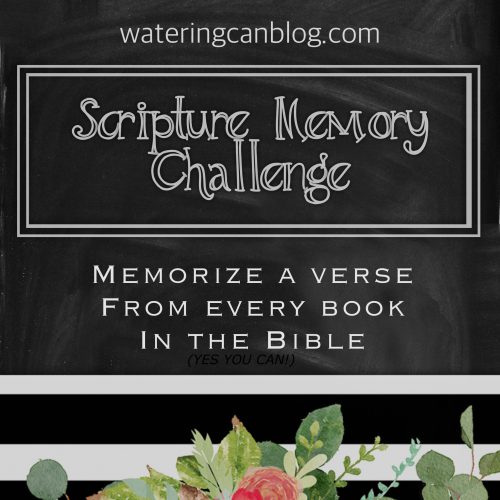 Surrender is so much more than giving up or giving in. When I am willing to say yes to God, I am freed from my own insecurities and fear. He loves me. He knows how to take my brokenness and gracefully turn surrender into something that is good and true and right. “For we are his workmanship, created in Christ Jesus for good works, which God prepared ahead of time for us to do.”Ephesians 2:10 https://youtu.be/AzZC3EbH6iE #surrender2020 #wateringcanblog #thursdaythoughts #truth #backtotheBible #grace #worship #gracefullybroken
LOVED this book! I saw this man on an interview recently and just had to buy the book—an incredible true story of Gods protection and provision. I think I’ll blog about it and give one away! Who would like a copy? #fridaymood #giveaway #blessedtobless #booklover #inspiration #youdontwanttomissthisone #wateringcanblog #faithblogger #bloggersofinstagram #hisgracegirls
Verses like this one keep ringing in my ears... like an alarm that won’t shut off, it’s as though God wants me to keep remembering who it is that holds the stars in place and causes the sun to rise on another day. If you can relate can I get an AMEN? Read the blog post @wateringcanblog.com #thursdaythoughts #inspiration #faithbloggers #instaencouragement #hisgracegirls #wateringcanblog #saltandlightlinkup 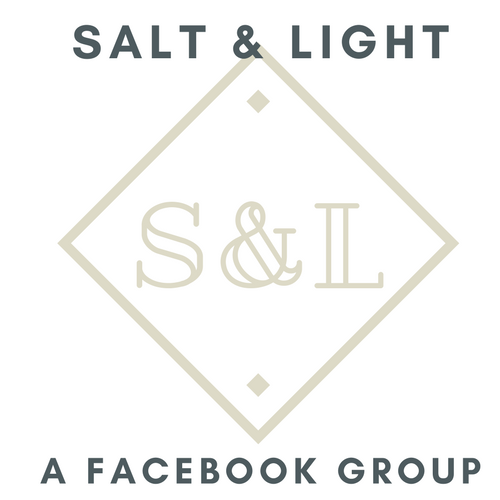