Hey @cardinals can you give our sweet Lucy a win for her birthday please?! 🎈⚾️🎂🎉 #happybirthday #9 #lucygrace #wildcard #mlbplayoffs #stlcardinals

It’s taken me awhile, but after pondering the book of Numbers this week, I found this little gem: 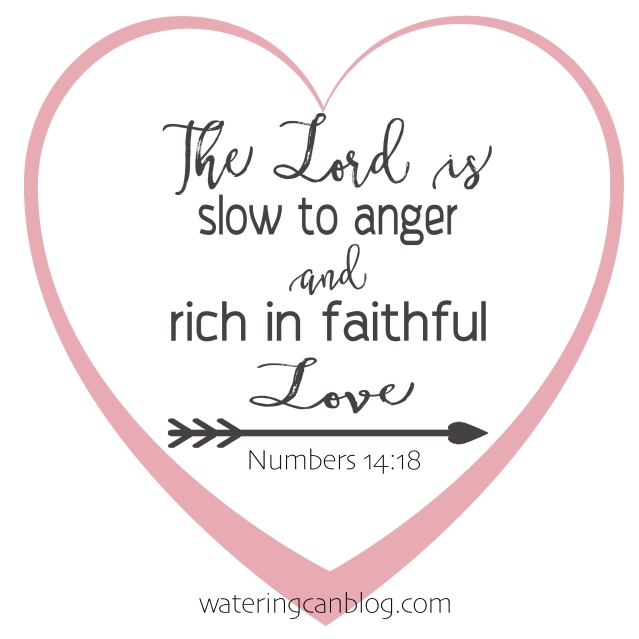 You see, this book is not the easiest to read, but it is very easy to understand:  Life in the wilderness is hard, and if we’re not careful, we’ll lose our way.

It’s easy for us to look at those Israelites and say, “How could they turn away from God after seeing all those miracles?!”, YET…
—we complain… when we don’t like something
—we grumble…  because we don’t get our way
—we fuss… and fret over difficult circumstances we may or may not have brought on ourselves

ALL of those and more, despite the fact that we have a God that has demonstrated time after time how much He loves us.

I don’t know about you, but when my mind starts heading that direction the most obvious remedy is to pray.  I’m talking cry out to God, honest prayer.  God knows our heart and He knows what we’re thinking.  I wonder if sometimes we don’t pray long enough to get past the whining and complaining and begging and the “woe is me”, to the “Father, not my will, but yours be done.”

Honest prayer is an act of taking our focus off of ourselves (and our circumstances) and putting it on God.

When we can get past the “help me” and get to the, “I just want to praise you, no matter what” kind of prayer, our perspective often changes.

Just last night we were at a STL Cardinals game and despite the stormy night, were enjoying the excitement of being at the stadium as we watched a young rookie, Michael Wacha begin his MLB pitching career.  After an impressive seven innings he came out of the game, the Cards leading 2-1, with a standing ovation from the crowd. 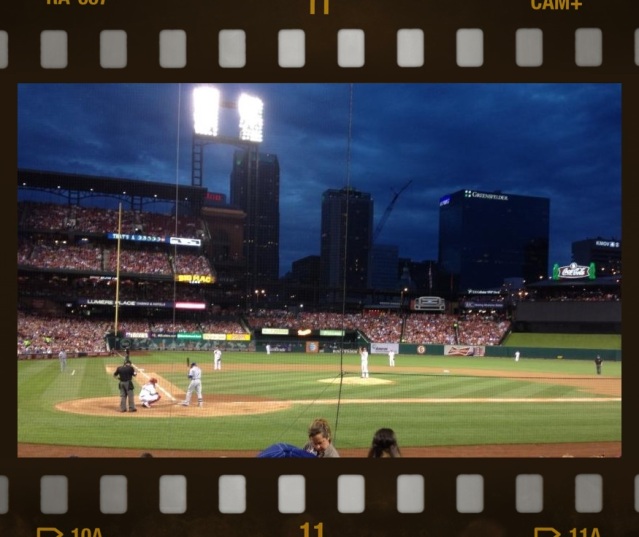 A closing pitcher (one whose career was struggling) came in and the crowd turned… turned on the coach and turned on the pitcher.  Turned ugly.  I’ve always been proud of our fans, but not this time.  I’ve seen it in other teams, (but not ours!!)… the boo-ing and yelling were disheartening to me, and I could only imagine what it was doing to this poor pitcher–and the coach, who was trying to give the guy a chance to redeem himself.  My heart went out to the struggling pitcher as I watched him give up a home run to his first batter, then walk the second.  The grumbling magnified and his chance at redemption failed miserably.

The fun and excitement of the first seven innings had diminished in only a matter of moments.  How easily the emotions of the night had gone from one extreme to another.  What a glaring example of the power our emotions can have over us when life throws us for a loop.  Some of us are more likely than others to react in an unpleasant way, but we all have the potential to lose perspective if we aren’t careful.

“How long will they not trust in Me despite all the signs I have performed among them?”  Numbers 14:11

We probably shouldn’t judge those Israelites so quickly, after all, huh?  Do you see Him, right there–in the middle of this “wilderness book”–God Almighty, declaring His offer of redemption?  He knows our struggles, our mistakes, our pain, and our grumbling, and yet,  despite all of it–He proves over and over that He is a God of second chances–third chances–fourth.  He says,  return to ME, and I will forgive you and love you with an everlasting love!

“…but showing faithful love to a thousand generations, of those who love me and keep My commands.”  Exodus 19:24

Redemption.  Even sweeter than victory.  In our defeat we can have something even better– redemption.  If the Cardinals had gone on to win, and this pitcher had done well for himself, the victory would have been complete.  If they lost, but the pitcher had done well, it still would have been bittersweet.  As it was, the team lost and the pitcher lost. Only the bitter with no sweet.  Even the glory of the rookie pitcher was diminished by the turn of events.  He pitched incredibly well, yet fell short of the win.

Here’s the thing: When we chose to ignore this incredible offer of God’s provision in the middle of our own “wilderness”, we lose.  But when we accept that He will walk with us through our difficulty, we live in hope.  He provides just what we need, right when we need it.  What does He require?

Seek to know Him. One of the ways I’m doing this is through scripture memory.  How about you?  Won’t you join me in hiding God’s word in your heart? 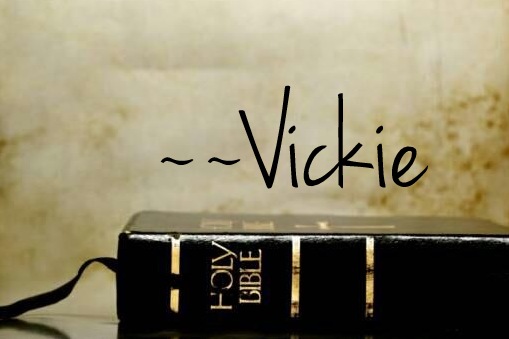 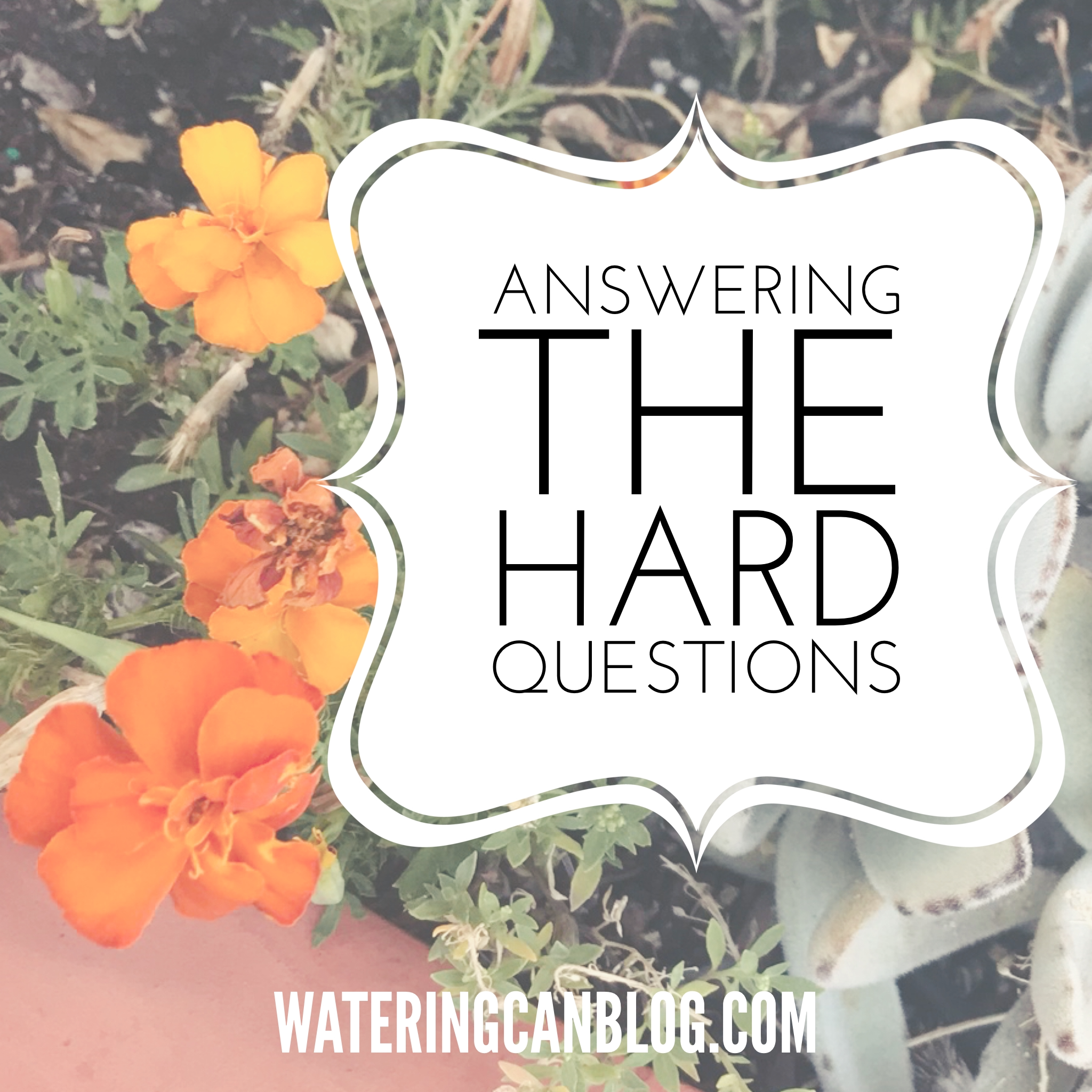 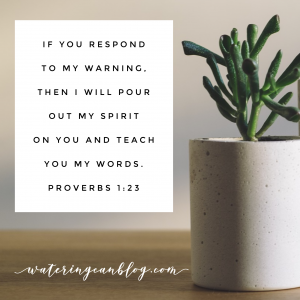